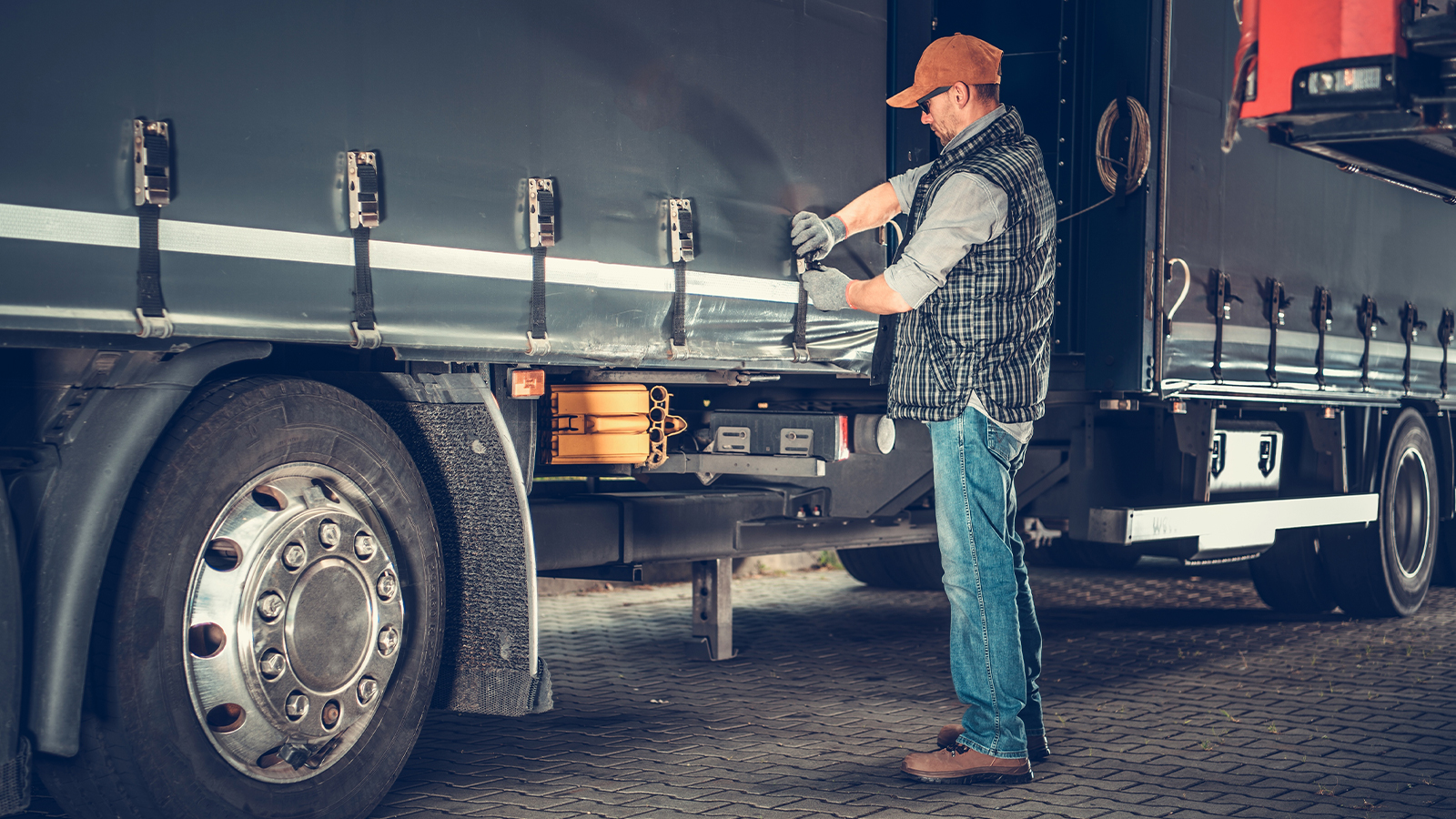 How to Protect Yourself Against Cargo Claims

Cargo claims require diligence in documentation for motor carriers to reduce their liability. Understanding coverage nuances including common exclusions are critical as well.

The global financial impact of cargo loss exceeds $50 billion annually.  That makes every load that leaves a dock unchecked and arrives on the receiving end unverified susceptible to a loss.

While cargo claims are often straightforward and always include an investigation if a load is damaged, there’s still a common misconception associated with them: Drivers can not assume they are in the clear once a bill of lading (BOL) is signed after arriving at the shipper.

How can truckers reduce their risk of cargo claims?

Preventing or mitigating cargo claims takes a proactive approach. Here are three ways to keep loads in check and liability at a minimum:

Simply walking around the vehicle and checking the load can save thousands of dollars in claims and reduce your liability significantly. While doing so, use your camera phone to document what each load looks like, which can help prove the cargo was delivered as it should be.

The importance of rightsizing your coverage

Auto liability and cargo insurance typically have $100,000 limits, but it’s easy to exceed that amount with two or three palettes. Many cargo policies apply this limit to the total claim.  In other words, if damaged cargo totaled $90,000 and clean up and disposal cost $20,000 the total cost of the claim would be $110,000 leaving you with a potential exposure of $10,000 personally owed.

A smart way to lower the risk of cargo liability claims is to review and explore cargo coverage options and exclusions with your insurance broker to make sure you are sufficiently protected. Making a policy change to your insurance now is often simple — a lot more simple than a cargo claim you can’t afford.

Shippers, receivers, and truckers generally have six to nine months to file a claim even after the BOL has been signed. If a broker calls and reports that a claim has been filed, don’t panic. The insurance company has the duty to defend the policyholder. And the efforts you make to document your preventative measures can help deflect any claims that come in.

Reach out to The Paladin Group for help with your cargo coverage.

MENU
Sign Up Now
For Email Newsletters you can trust.